So you’ve got an idea for a Shiny New Novel you are raring to get started on. And when better than right this moment, right?

Before you put your figurative pen to paper, you want to be sure you’ve got all you need to fight the mid-story goblin. Three-dimensional characters, high stakes, a legitimate conflict that isn’t easily resolved – these are what will propel your story forward so you don’t slip into a lull halfway through writing it.

There are, I’m sure, a lot more things that ultimate plotters (those who can’t start a book until they’ve got every minute scene planned to the very last beat) will consider as key ingredients for a novel. But for the less anal-retentive detail-oriented, here are the bare necessities if you’re going to – FINALLY – get started on that novel:

And I don’t just mean your main characters. I mean every single one of them. Supporting or main, every character should be in your story for a reason other than supplying information or filling up space. Consider the things that make a character unique from another.

Is your main character particularly stubborn? Why so? What made her this way? Is your supporting character a little jealous of your main character? Why? Keep asking questions, keep digging, don’t stop trying to know your characters better. You’re going to spend an entire story with them. Otherwise, you’ll end up like this: 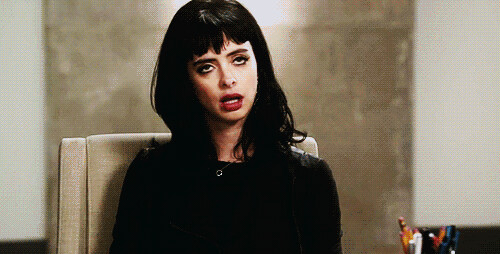 I’ve written myself into a rut before, precisely because the conflict wasn’t large enough and the stakes weren’t high enough.

A well drawn out conflict, whether between the characters or within the main character himself, is what raises the will it or won’t it tension in the story, and makes it worth reading. Baby your characters too much and you’ll just end up making him or her face a lame problem that can be solved in less than one scene. (Okay, I exaggerate. But my point stands.) 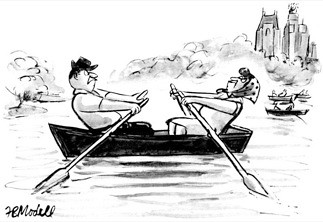 There are generally two types of conflict: internal and external. The first deals with the conflict within a character, and the latter between the main character and an external element. I’ll go deeper into this in another post, but just remember conflict as CONFLICT! (I.e. very important ingredient.)

There’s no climax without conflict. And no story – or at least, a satisfying one – without climax.

Think about it. You spend two hundred over pages with your characters, getting to know them and their problems, and … ho hum, where is this leading to? Should I prepare myself for something before I reach the last page?

Just like how every joke needs a punchline, every story needs to build up to that crucial scene – that breaking point – where everything erupts, be it in emotion or action. A lacklustre climax will only leave your readers going, Meh, that’s it? And all the tension you’ve built up earlier (assuming you did), all the deep-digging you’ve done for your characters, all comes to nought. 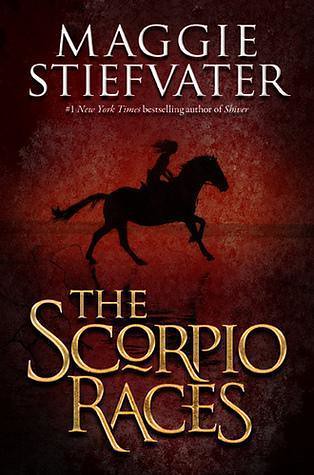 An example of a story that builds up in climax is Maggie Stiefvater’s The Scorpio Races, where islanders take on deadly water horses to compete in a traditional race. There is clear and present danger in the form of the water beasts, and the climax builds up towards the climactic scene: the race itself.

And boy, did Maggie Stiefvater make the climax gratifying.

How do you know you’ve come to the end of the story? When you’ve tied up all loose knots, accounted for every character, given them their happy endings? Not quite. Unless you’re writing for Disney, you don’t have to make life roses and unicorns for every one of your characters, but do give your readers some form of closure.

A conclusion is like the aftermath of a storm, when everything and everyone is irrevocably changed (or at least, your main characters are) because of all they’ve been through. They are left gasping, scarred, transformed for better or worse, and now they are armed with new knowledge about the world or themselves. The most satisfying stories, I’ve realised, are those that make you root for the final, parting version of the protagonist. 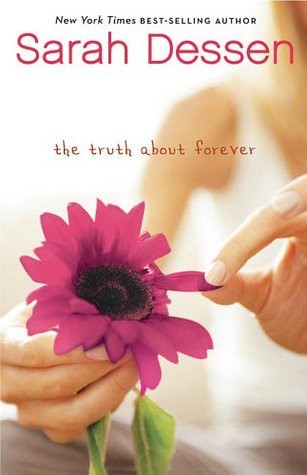 As in Sarah Dessen’s The Truth About Forever, protagonist Macy finally comes to terms with the premature death of her father and realises that she doesn’t have to be perfect all the time. The new Macy is tolerant of imperfections in herself, and not as afraid to step out of line as before. Characters like that make it feel like the entire story was worth it.

Writers, what other ingredients do you think are essential for a novel? Which are more essential than others? Sound off in the Comments! I’d love to hear from you!